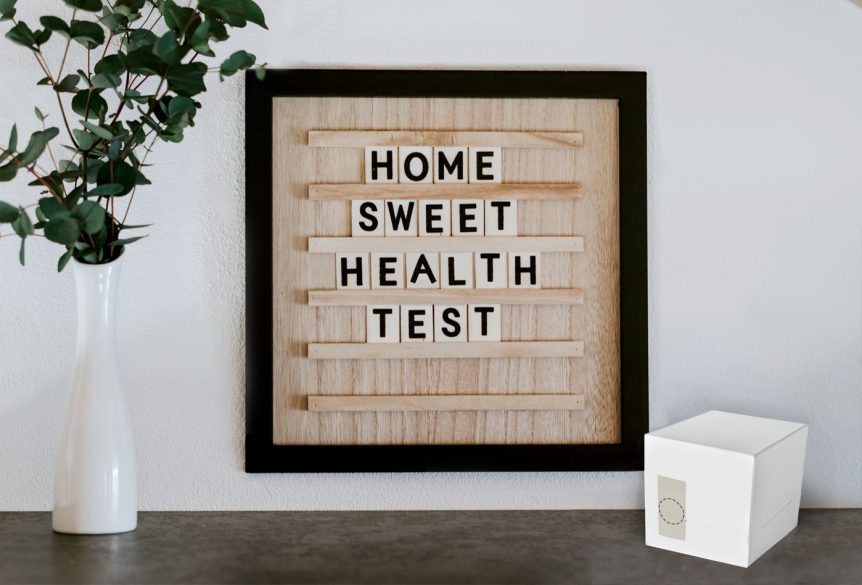 The first home health test was the now-iconic, stick-based pregnancy test, which first hit drugstore shelves in 1976. Despite several changes over the years (such as substitution of +/- results with smiley faces), the simple DIY assessment has remained popular. Since then, we’ve seen the rise of more sophisticated at-home tests, including genetic sampling that maps your DNA and can even predict certain inherited health risks.

Curious consumers can now use home health tests to explore a wide range of conditions and concerns including allergies, anemia, hormone levels, sexually transmitted infections, food sensitivities, and cholesterol. It is likely that these disorders would be identified during your yearly checkup, so why should you choose a home health test instead? Cost and convenience are good reasons.

Most test kits can easily be purchased over-the-counter at a pharmacy or ordered online at will. Although several tests require a prescription (obtained from a physician office visit or a telemedicine appointment), the tests themselves can be done at home at your convenience. Some tests involve self-collected specimens, such as saliva or urine, whereas others require a brief lab visit for a blood draw.

In general, DIY health tests eliminate many extraneous healthcare costs associated with traditional testing. This streamlining makes home testing an affordable option, particularly for those with limited or no medical insurance. In addition, you may be able to use your health spending account (HSA) or flexible spending account (FSA) for test costs.

Home health tests are regulated by the United States Food and Drug Administration for safety and reliability. There is a database of approved tests on the organization’s website. Here’s the bottom line: When you have a concern about your health, the “best” test is the one that you will actually get. At-home testing facilitates this and, in turn, could result in prompter-than-usual treatment.