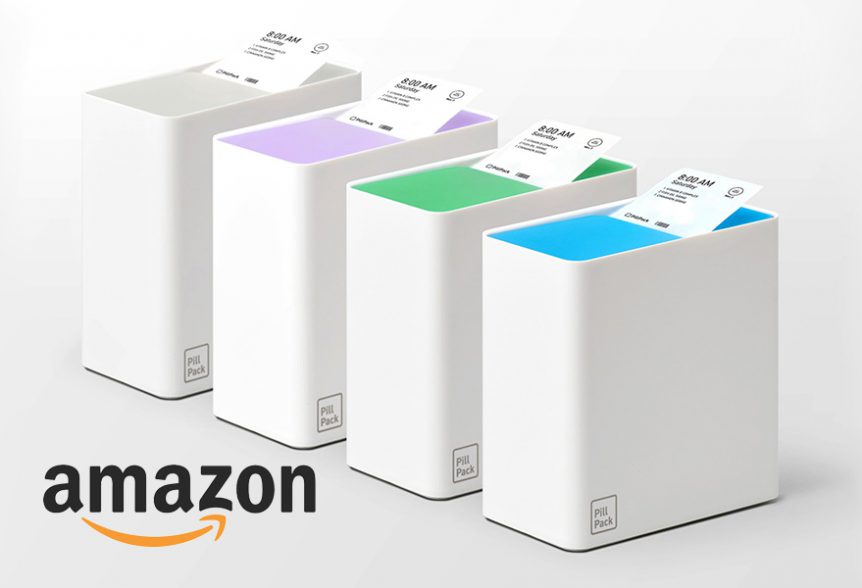 Amazon sells everything from dishrags to diamonds, and they do substantial business in OTC medicines. Will the ever-growing online retailer be able to fold pharmaceuticals into their robot-run warehouses?

Amazon’s $1 billion purchase of online pharmacy PillPack in June scared investors, with shares of CVS, Rite Aid, and Walgreen’s falling. Here’s what you need to know:

Amazon attempted to enter the online pharmacy world once before, in 1999, when it acquired a 46% share in Drugstore.com. That digital entity never recorded a profit and no longer exists today. Today’s pharmaceutical infrastructure is even more complicated and entrenched.

For example, to be successful in the pharmacy space, Amazon will have to cooperate with a small but mighty group of pharmacy benefit managers (PBMs). The control that PBMs exert on the market was evident when Medco Health Solutions shut Drugstore.com out of its network around 2004, forcing the online pharmacy to turn away 1 out of 5 customers. Medco was purchased by ExpressScripts in 2012. Together with CVS Health and OptumRx, this PBM triumvirate today holds the keys to about 80% of US pharmaceutical customers.

It isn’t clear yet what Amazon has planned. PillPack is licensed to deliver drugs to people in 49 states. But pharmacy is about more than delivering meds – most PBMs already offer mail services and CVS just announced 1-day and 2-day delivery nationwide, in addition to same-day delivery in some cities.

Perhaps the biggest question about the PillPack purchase is centered on Amazon’s growing potential to disrupt the larger healthcare space. It will be telling to see if Amazon keeps PillPack independent, or instead merges it into its current plans to create a healthcare company with JPMorgan Chase and Warren Buffett’s Berkshire Hathaway.